The Samsung Galaxy S9 plus features a polished aluminum frame with an IP68-certified body for water and dust resistance. The Galaxy S9 plus has a 6.2-inch Super AMOLED Infinity Display with a resolution of 2960 x 1440 pixels, a pixel density of 531ppi, and an aspect ratio of 18.5:9. The S9+  has a 12 12MP rear camera with a dual-aperture design that adapts to the varying lighting conditions just like the human eye. It even includes an 8MP front camera with Intelligent Scan for easy unlocking of the phone even in the dark. This Samsung smartphone features a Samsung exons 9810 Octa-Core processor and 6GB RAM that makes multitasking swift and fluid. It has a 64GB ROM for storage, and the internal storage capacity can be expanded up to 400GB via the microSD slot. The 3500mAh battery of the Galaxy S9 features adaptive fast charging, and it also supports WPC and PMA wireless charging. This variant of the Samsung Galaxy S9 comes in a beautiful black finish.

The Samsung Galaxy S9 plus puts you right in the middle of the action that’s happening on its screen. It features an infinity display that is frameless, making the screen look bigger than it is for that fully engaging and immersive view. With no more restrictions in multitasking and fewer scroll downs, you’ll realize what a brilliant creation you have in your hand. Despite the big size, the phone surprisingly feels smaller and adjusts to the palm of your hand seamlessly, allowing comfortable one hand use. The screen measures 5.8inch and displays crisp, vivid, sharp content at a resolution of 1440 x 2960 pixels.

The Samsung Galaxy S9 Plus 4G mobile outshines the competition with its world’s first 10nm processor. This powerful CPU plus 6GB RAM removes all restrictions while opening or running some of the most resource intensive apps and gaming titles. The combo also improves the battery performance, making it run longer than its normal expectancy. It features Android 8.0 (Oreo)​ OS and the intelligent Bixby, which offer a new and fun way to interact with your phone. The Samsung Galaxy dual SIM mobile has 3500mAh battery with fast charging feature for blazing fast power up without the hassles of wire.

This Samsung Galaxy S9 plus  smartphone gives even some of the most advanced digital cameras a run for their money. It features 12MP rear camera with OIS, dual pixel sensor, and large f/1.7 aperture. It illuminates the dark background and brings out hidden details, making your clicks as perfect as they would be during the day. With its 8MP front camera with f/1.7 autofocus, you know your portraits are going to turn out just beautiful. You can go on clicking as many photos and videos as you like, and the 64GB internal storage will make sure you never get a message saying ‘not enough space.’

Bixby totally changes the way you interact with your S9 Plus Samsung Galaxy smartphone. It’s your personal assistant that understands the text, talk, and taps so you’re never restrained to one mode of communication. It also revolutionizes the way you search. You don’t even have to ask. Just show Bixby what you want by turning ON your camera app. It’s so incredibly easy.

The term 4GLTE is really two terms. 4G means the fourth generation of data technology for cellular networks ̶ following 3G, the third generation. LTE stands for Long Term Evolution and is short for a very technical process for high-speed data for phones and other mobile devices. Together, they make 4G LTE ̶ the fastest 4G service available today. Being the fastest network available means download speeds four to five times faster than 3G networks, which rivals some home broadband connections. The real hook, though, is the fact that consumers don’t have to be at home to appreciate these speeds. Consumers can access the internet wherever there is coverage with any 4G-enabled device, including smartphones, tablets and mobile hotspots.

Android “Oreo” is the eighth major version of the Android OS. It was first released as an alpha quality developer preview in March 2017 and released to the public on August 21, 2017. It contains a number of major features, including notification grouping, picture-in-picture support for video, performance improvements and battery usage optimization, and support for auto fillers, Bluetooth 5, system-level integration with VoIP apps, wide color gamut’s, and WiFi. Android Oreo also introduces two major platform features: Android Go – a software distribution of the operating system for low-end devices – and support for implementing a hardware abstraction layer

There is expandable memory hybrid Slot with the new S9  and you get expandable memory up to 400GB. As you can also see the sim tray takes the memory card and the sim tray is at the top of the phone due to the phones design. The hybrid slot lets you replace the second SIM card and expand the memory by up to 400GB via a microSD card, satisfying your ever growing data hunger for good.

An IP (Ingress Protection) rating is an international standard that shows you the level of ingress protection of your Samsung Galaxy S9 . The Samsung Galaxy S9 devices have been certified to an IP68 rating. The Samsung Galaxy S9+  is built to help you do more, in more places. With an IP68 rating, it is water resistant in fresh water to a maximum depth of 1.5m for up to 30 minutes, and is protected from dust – all without the need for extra cases or covers. Now there’s less to worry about. You can enjoy freedom to explore, stay connected, and capture the adventure. 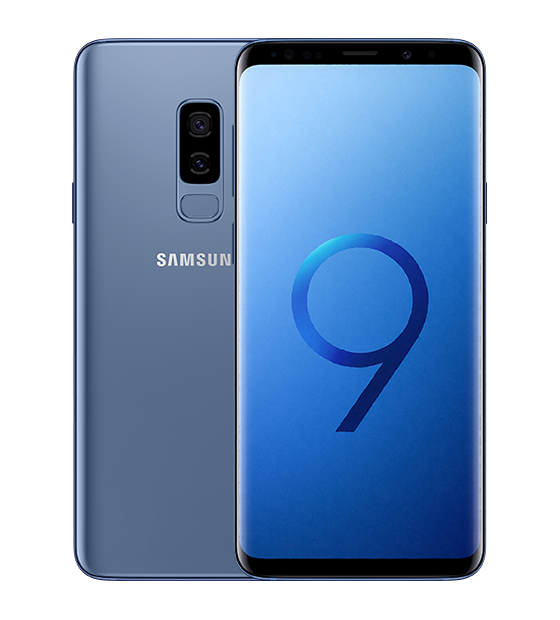